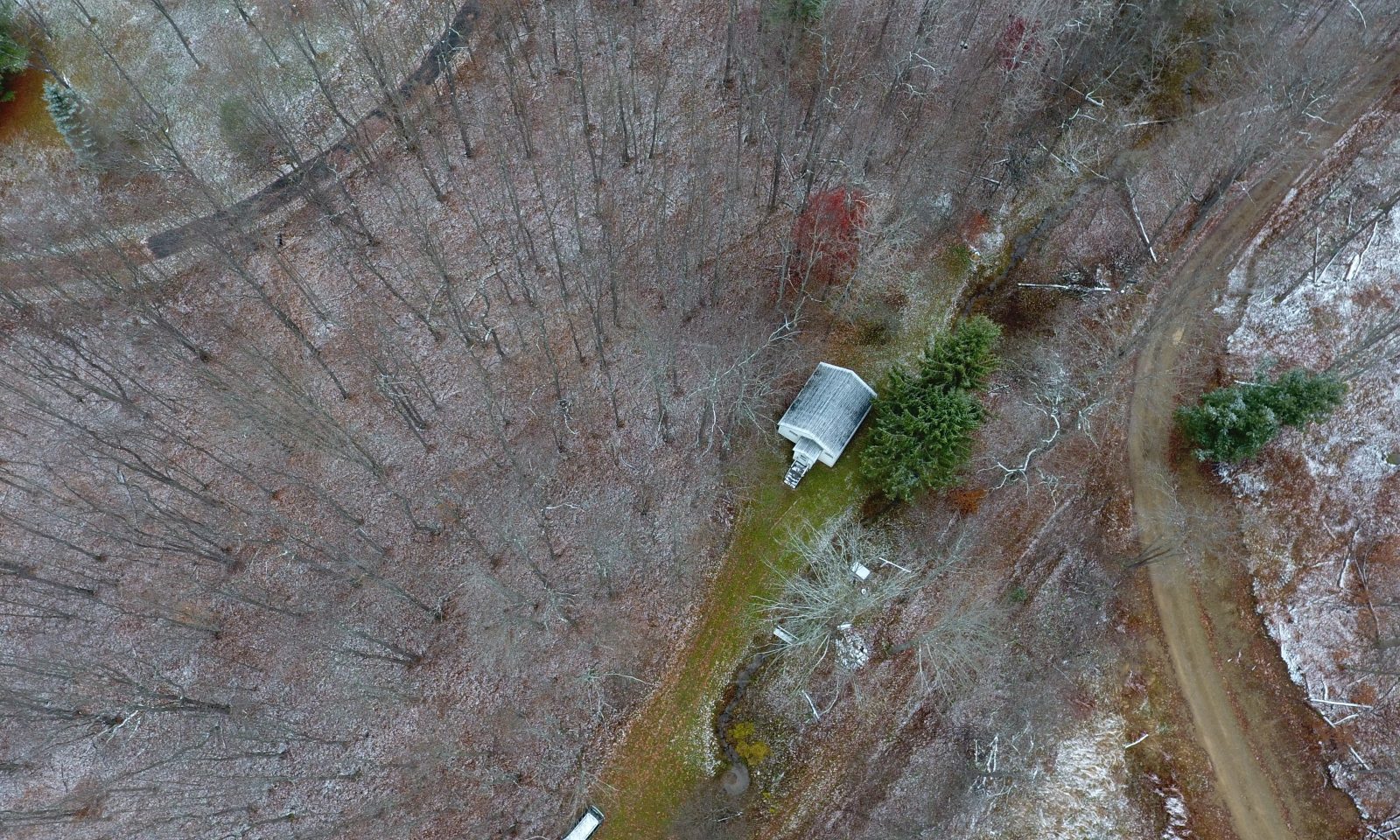 This past weekend my sister and I took our youngest children to the cabin; Vivian and Pierson, respectively. Guenna hasn’t been there in 20 years; Vivian never. We had intentions of getting so many things accomplished, but quickly realized we had enough to do with deep-cleaning of the kitchen area.

The cabin is locked up most of the time. Cousin Robbie probably uses it the most, followed by, as of late, me. It’s old. It’s extremely musty inside, and you take home the thick smell of it on everything you take inside. We wanted to put a fresh coat of paint—actually a stain/odor blocker—on the main living area walls. That will be another weekend. We focused on steam-cleaning the carpet and airing-out various things. We organized everything into plastic storage bins to keep the mice away, and make cleaning up after them much easier. Guenna went through the spices and ended up throwing out most of it due to very old expiration dates. I was able to restock all the essentials for $40 at the new Dollar General in town.

Though we really tried, the musty smell is still pretty thick. Unfortunately there is a set of windows that have sills completely covered in black mold. They aren’t really proper windows. A single sheet of plexiglass is all there is. The condensation is constant on this inside of it, and has soaked the bottom part of the window frame. It really needs to be replaced and the mold removed. That can’t be good breathing that in over the course of a weekend stay.

We’ve come up with two conclusive solutions to overcoming the musty smell, mold and mildew. One: knock it down and build a new one. I can never see it happening while the current board of elders is at the helm. It is nice, though, to imagine an updated getaway with a porch overlooking the stream and a second floor bunk room. However, I get why it hasn’t already happened. Two: New carpeting, fresh paint, new sofas and mattresses, and two new windows. I really think option two will add some new life to the cabin, and cut down the mustiness.